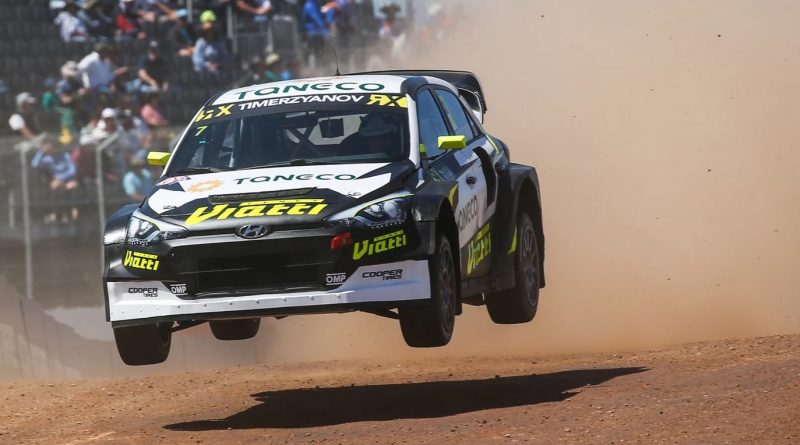 It’s back. It’s bad. It’s the best battling it out for glory. It’s the World Rallycross Championship presented by Monster Energy, and when it hits Cape Town again this summer, it’s going to turn the place on its head.

The mother city is still buzzing from the excitement and adrenalin at Killarney International Raceway late in 2018 and now the same venue hosts this fuel-frenzied fest on Saturday 9 and Sunday 10 November.

Additionally, the 2019 RX2 International Series, presented by Cooper Tires, will also feature this year. South Africa is one of only seven countries globally to be hosting these races, ensuring even more thrills and spills in Cape Town.

City of Cape Town Mayoral Committee Member for Safety and Security, Alderman JP Smith says: “As the City of Cape Town we are really excited that the World Rallycross Championship is returning to our beautiful city for a third straight year.

“In the first two years, the event was a wonderful experience for spectators who were kept on the edge by the exhilarating action on the circuit. For us as Cape Town, events such as Rallycross are not only prestigious but they are also critical to promoting job opportunities and developing the South African economy to support our local communities.

“We are again looking forward to welcoming the drivers, organisers and the internationals fans to the World’s Leading Festival and Event Destination in 2019. We look forward to creating a great experience for petrol heads and new fans who absolutely should not miss one of the world’s most exciting motorsport events,”

“The World Rallycross Championship is going from strength to strength,” he says. “Last year we built on our global fan base and in 2019 we have attracted a broader audience with the intensity of the racing. It’s all down to the quality of our drivers, and closely-fought competition.

When you’ve got highly talented racers battling it out for glory, you can expect plenty of high-octane, frenetic action. Cape Town is in for a treat.”

Tickets are available from Quicket (https://www.quicket.co.za/events/70540-fia-world-rallycross-of-south-africa/#/). Prices start from R450 for a weekend pass for the General Admission area, with special discounted prices for pensioners over 60 and students under 18, while children under 12 get in free, provided they bring an adult with them! 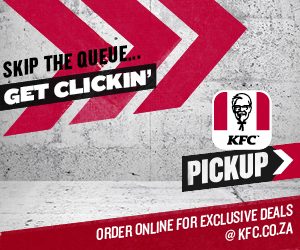 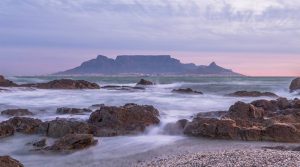 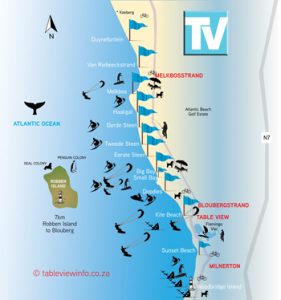